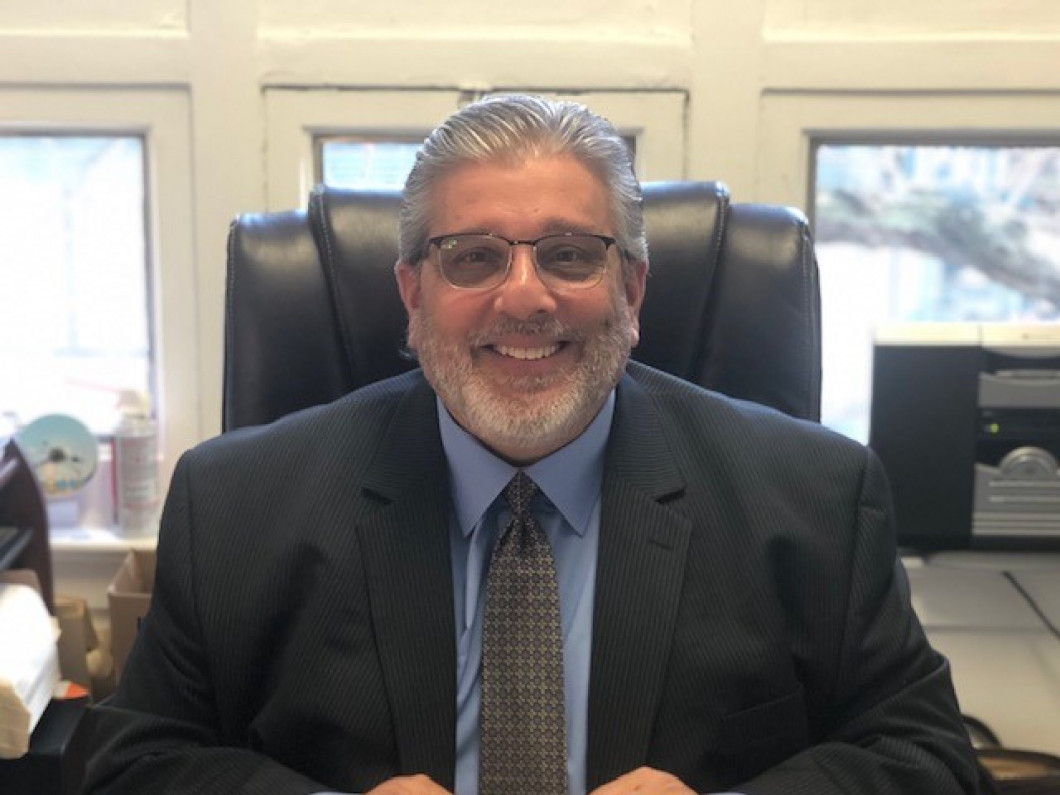 Mr. Manno holds memberships in many organizations, including the American Bar Association, Illinois State Bar Association, Chicago Bar Association, Justinian Society of Lawyers, the Federal Trial Bar in the United States District Court, and was an instructor for the Bar Review Program M.L.E.R., Inc. in 1991 and 1992.

Mr. Manno has been married for 37 years and has two grown children. He enjoys travel, movies, history, and barbeques with friends.

Mr. Manno was formerly a partner for over 20 years with the Law Firm of Christian & Manno.